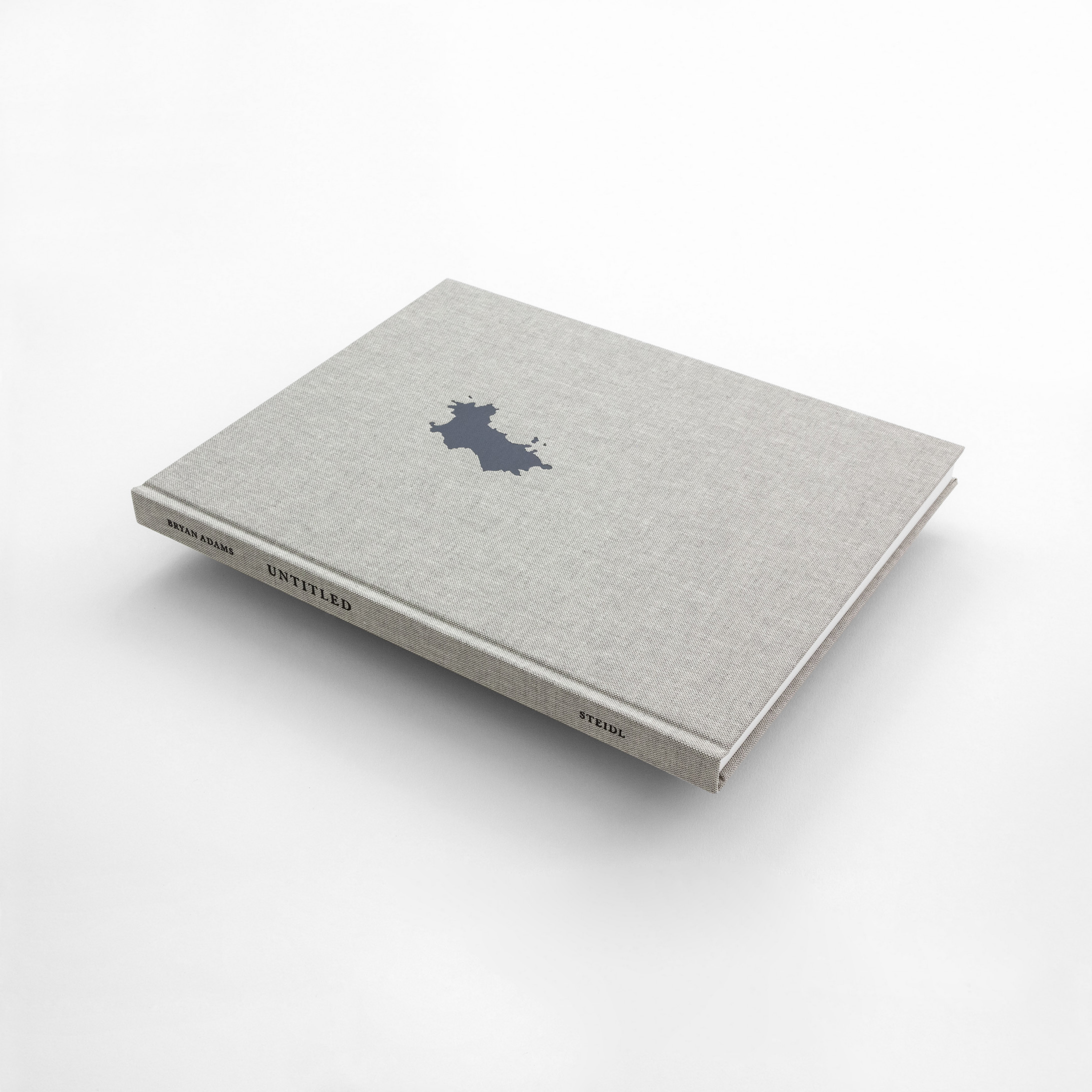 During the first weeks of 2015, Bryan Adams visited the island of Mustique in the West Indies. On one of the beaches he noticed the sand had formed abstract black and white patterns from the waves of the Caribbean Sea. He photographed many of the formations, noting in some instances the resemblance between the night sky and the sand.

Following his two portraiture volumes Exposed and Wounded, Untitled is a large-format book featuring a series of abstract black-and-white photographs with an introduction on abstraction by Architect John Pawson on the earth’s incredible beauty.